After each talk, the audience will get a chance to ask questions to clarify the chosen subject. Class participation will count towards your final grade.

In addition, there will be special guests to help illuminate the audience each performance.

Tsunami, earthquake, hurricane and typhoon all rolled in one, Godzilla, “King of the Monsters,” has both plagued and benefited humanity for over half a century.

By examining the origins and zoology of this force of nature, people and nations will be better equipped to deal with the awesome destructive power of our radioactive visitor from the Cretaceous.

As our civilization rapidly approaches the Singularity, it is important to examine the possible form that event will take, by studying far away civilizations of a long time ago, and those exploring the final frontier.

From Empire to Federation - Comparisons of ancient and future technology

In a world of super-powered aliens, ancient magics and mutant menaces, what are mere mortals to do in order to survive? One man has shown us a way – the Batman.

In this lecture, we will explore the training secrets of the Dark Knight Detective to learn how to reach the pinnacles of human achievement; both to better ourselves and stand... in the face of gods and monsters.

How to become the batman:
Origins and Training Secrets of the Dark Knight Detective 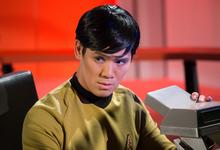 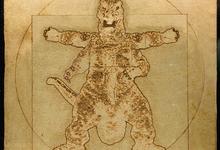 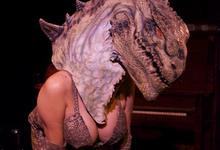 Parts of the Show 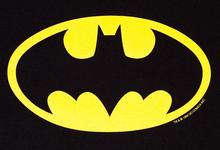 The Absolutely True Science of Nerds

Three, completely scientific lectures on "How to Become the Batman," "Star Wars vs. Star Trek," and "Godzilla: History, Biology and Behavior of Hyper-evolved Theropod Kaiju." With music, burlesque and Q&A. And maybe tap dancing.

This Material WILL be on the final.

Science of Nerds Podcast - Stories from FringeNYC!
View on Mobile